This Woman Just Realized The Next President Knows Less About The Constitution Than Her Ten-Year-Old, So She Went Back To Sleep 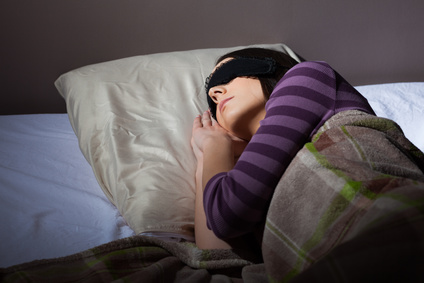 A mother from Maryland realized upon waking, a moment ago, that the United States elected a president who knows less about this country’s constitution than her ten-year-old son, who has recently studied it with his fifth grade class. She then decided to go back to sleep.

The realization came after President-elect Donald Trump’s early morning tweet on Tuesday, which talked about the need to jail and perhaps strip the citizenship of Americans who burn the American flag.

“He’s done it before, or shown this lack of knowledge, but today’s tweet really brought it home,” the mother said. She has chosen to remain anonymous for fear of reprisals from people in her social circle who might have voted for Mr. Trump.

The mother said she was also concerned with Trump’s apparent lack of a grasp of the functions of the three separate branches of the U.S. government, the judicial. legislative and executive.

“I mean, does he even know that the president doesn’t make or pass laws under our system?” the mother asked, referring to Trump. “I don’t think he does. My ten-year-old does. He described how the three branches work at the dinner table last night.”

“I should have written in my son for president,” the woman said as she closed her eyes. Moments later, she was asleep.