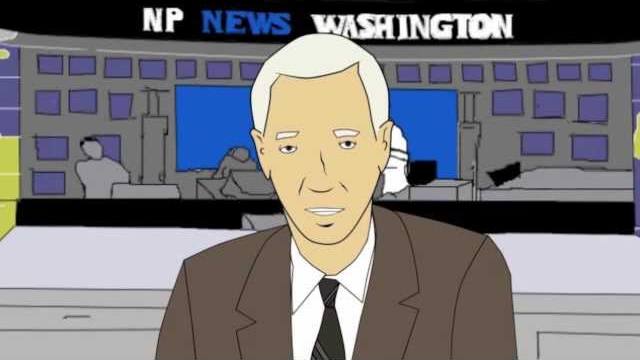 Good evening, I’m Ed K. Mulrooney, and these are your headlines:

President Obama proposed a fix Thursday to try to amend the Affordable Care Act to live up to his statement that, “If you like your plan, you can keep your plan.” That statement was considered to be a lie by many Americans, mainly because it was untrue.

The president’s fix will allow insurance companies to continue offering — for one year, in most cases — plans that would have otherwise been cancelled for not meeting the health law’s minimum requirements. Insurance companies say they may have to raise premiums on the majority of customers because of the fix, due to less healthy people enrolling in those plans, and also because they’re soul-sucking vampires unconcerned with the health of living people, because they’re already dead.

Earlier this week, Health and Human Services Secretary Kathleen Sebelius released the first set of figures regarding enrollment in health care through the Affordable Care Act, in its first month of existence. The number, 106,000 enrolled, was well below expectations, but administration officials point out it puts them on target to meet projected enrollment numbers by January of 4014, which is only two thousand years after the original target date. Also, they say, many people wait until the last minute to sign up.

Elsewhere, The New York Times reports that the CIA has been collecting bulk data about international money orders. Those made through companies like Western Union, including transfers into and out of the United States. The agency stresses that it is not concerned with the average American’s financial information. This especially applies to Timothy Rockwell of Montclair, New Jersey, who apparently uses his Visa card for an awful lot of online purchasing of Beatles memorabilia.

This is Ed K. Mulrooney.