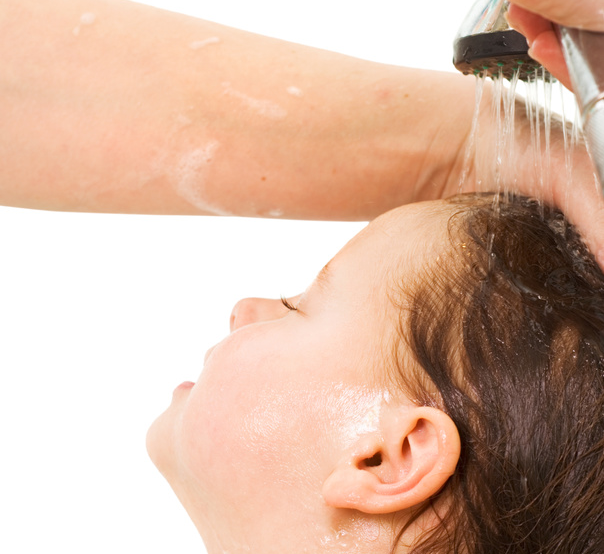 You, a young father of an adorable 3-year-old girl, was informed by a friend that the manner in which you just washed the young girl’s hair would technically be considered waterboarding, a process widely considered to torture and banned by both the Bush and Obama administrations.

“You know that’s waterboarding, right?” the friend said. “Waterboarding is basically that, mimicking drowning so the person feels like that’s what’s happening to them. Your daughter definitely feels like she’s drowning right now.”

“The only thing you don’t have is the cloth over the face,” the friend said. “But everything else is right in line.”

You were greatly concerned to learn this, but as you explained while rinsing the last of the shampoo off your daughter’s head, “It’s the only way to get it clean.”

The friend shrugged. “Well, look at it this way: if she’s hiding anything about where she put her toys or whether she ate her vegetables, she’ll probably tell you now.”