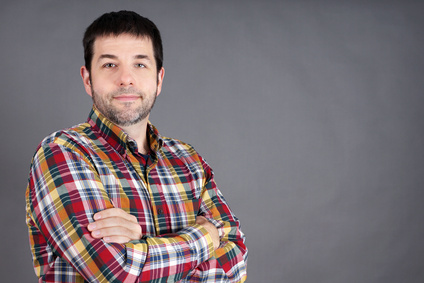 Man Pretty Sure Whatever Happening in Ukraine Michelle Obama’s Fault

Washington – As Crimea plans a vote on whether to secede from Ukraine and officially become part of Russia, John Federich of Minneapolis, Minnesota has come to the conclusion that the international crisis is the fault of First Lady Michelle Obama.

Mr. Frederich says that he doesn’t understand the details of what it is that’s happening in Ukraine, but he’s sure the links between the turmoil and the first lady are very clear to anyone who cares to look.

“If you look at how this played out, from the refusal by the Ukrainian government of the money or whatever, offered by Europe? All the way up to today, with the Crimea place wanting to become Russian, all of it can be traced back to Michelle Obama,” Federich says.

Frederich says that if you look at public statements or appearances by Mrs. Obama, they invariably match up to key events in the continuing crisis in Ukraine.

“November 20th,” Frederich says, “Michelle Obama goes on the BET show, ‘106 & Park.’ The day after — now, this is the day afer — the Ukrainian guy rejects the Europeans’ offer of money, which pretty much starts this whole thing. So, that’s point number one.”

Federich, who admits he is an avid FOX News viewer and Rush Limbaugh listener, provided several other links between Mrs. Obama’s public appearances and key events in the Ukraine crisis. For example, he points out that right after Michelle Obama appeared on ‘The Tonight Show with Jimmy Fallon,’ on February 20th, violence erupted in Kiev, and the situation grew much more dire.

“She goes on this show, makes a fool of herself, with Will Ferrell and whoever,” Frederich says, “and then, halfway across the world, violence breaks out and all these people are killed. I don’t see how you can say that’s a coincidence. At least, not with a straight face.”