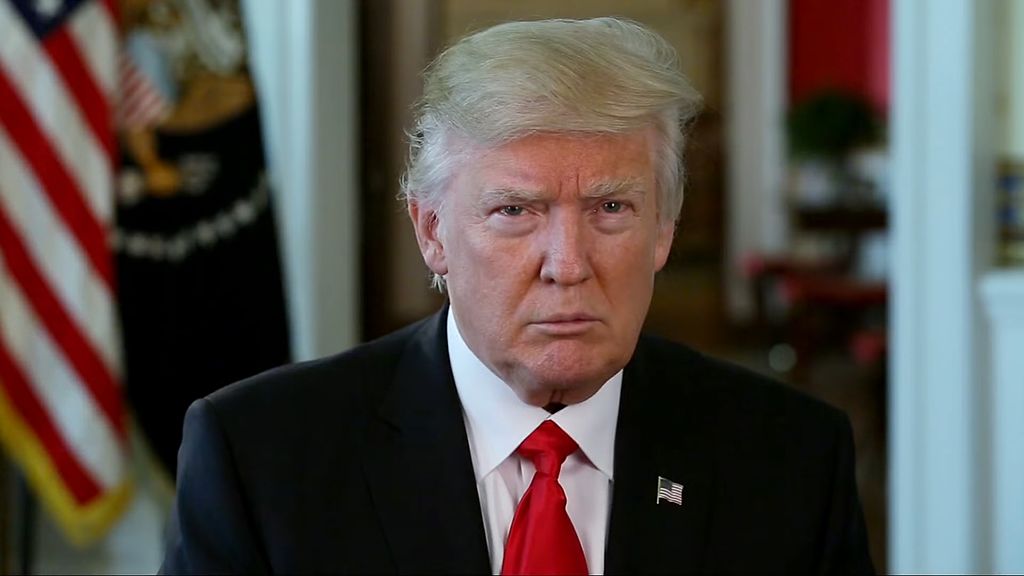 WASHINGTON – President Trump surprised pundits and regular Americans alike Tuesday when it was revealed he is “open to a new immigration plan, one that offers some undocumented immigrants a pathway to the worst neighborhoods in the country,” according to a senior White House official.

“The president feels the time is right for an immigration bill,” the official said, “provided both sides are willing to compromise and provided the immigrants in question have not been convicted of any serious crimes.”

The official declined to offer any further details on the type of plan the president hopes might be presented, other than to say, “He feels it’s time for hard-working undocumented Americans to start living fully as Americans, legal Americans, living in terrible American neighborhoods.”

Speculation is high that Trump might speak about the issue during tonight’s address to a joint session of Congress. The official would neither confirm or deny that he will do so.