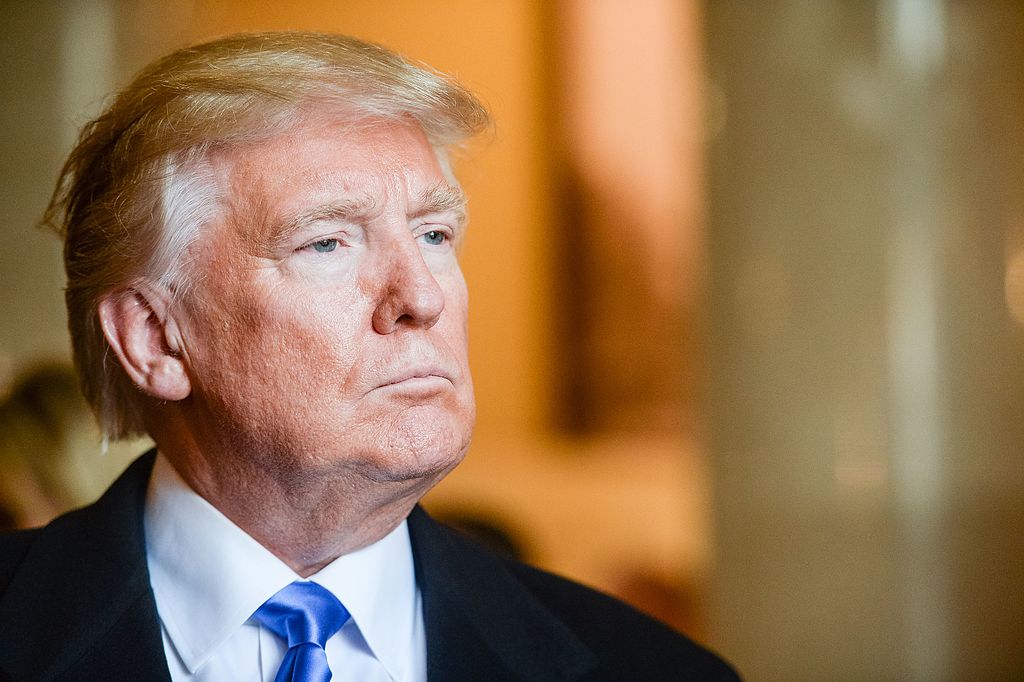 Trump No Longer Sure Which Stories Are The Distractions

WASHINGTON – President Trump has generated so much press, at the direction of his chief strategist Steve Bannon, to distract from the real stories that are either controversial, potentially damaging to him or his administration, or both, that he has now lost track of which stories were put out intentionally to distract from the others, according to a senior administration official.

“He’s had to ask Bannon twice this week which stories were real and which were the distractions,” the official said. “It’s been very confusing for him.”

The official, who spoke to The Bulletin on the condition of anonymity because he was not authorized to discuss internal administration communications, said it was easier in the beginning, when there was such a smaller volume of stories and controversial items in circulation.

“He started by feeding things like the Kanye meeting, and the Hamilton fight and all that,” the official said. “And it worked, to a degree. It distracted from the fact that his cabinet nominees were facing uphill battles one after the other, and from his disastrous diplomatic moves, and from whatever story about Russia had just broken.”

Immediately on the heels of Flynn’s departure – two days later, to be exact – Trump’s nominee for Labor Secretary, Andrew Puzder, removed his name from consideration after facts emerged regarding his alleged abuse of his wife many years earlier, and his hiring of an undocumented immigrant.

Since then, the Russia story has only gained steam and grown into a disaster on multiple fronts for Trump’s administration. Trump has responded to the increased scrutiny and pressure with tweeted insults and remarks in speeches aimed at discrediting and marginalizing the media, and members of his staff have reportedly taken questionable steps to quash the press furor, resulting in stories on top of the original stories, which may well result in more legal and political repercussions than the original stories would have.

And it has all gotten too much to keep track of for the newly-minted president. He is now unsure of which stories he meant to distract from, and which stories were themselves the distraction.

“It’s very confusing,” the source said. “He has to watch Fox News at night to calm down and try to remind himself what he did that day, which story he or his people put out. Then it kind of comes back to him, and he gets it somewhat straight before going to sleep for a few hours and waking up the next day to face a new batch of bad press and armed with a new batch of moves meant to distract.”

However, the official pointed out, such a pace is obviously unsustainable.

“You just can’t get ahead of it,” the official said. “There’s just so much stuff coming in. You can only take so many hits before you run out of ammunition. Even if that ammunition consists of tweets.”