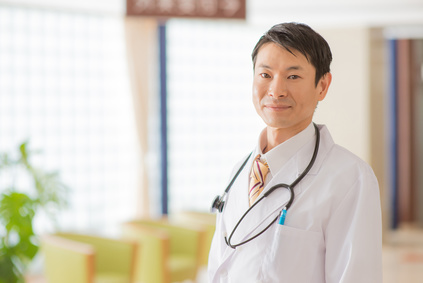 A physician who works out of Philadelphia completed an exam today which concluded that President-elect Donald Trump is made up of 89% conflicts of interest.

“The test consisted of extensive tests performed on DNA samples taken from the president-elect,” the physician told The Bulletin, at his Philadelphia office. He wishes to remain anonymous, fearing reprisals from Trump loyalists or, perhaps, Trump himself or surrogates working on his transition team.

“I’ve seen what he does to people who cross him, so I’m concerned,” he said.

He said he obtained the DNA sample from a strand of hair that fell from then-candidate Trump’s head at one of his final Pennsylvania rallies prior to the election.

“I guarantee you, 100% the sample is legitimate and indeed belongs to Mr. Trump,” he said.

Reviewing the results of the test, the physician said, “The President-elect is in good health generally, but the fact that he is made up of so much conflict of interest as opposed to, say, water, is of some concern. Were I his personal physician, I would speak with him and his family about the need to monitor this condition. It’s very important it not be allowed to worsen over time.”

Asked if he was worried about the health effects of the test’s conclusion regarding Trump’s physical makeup, the physician said, “Not at the moment, no. But he needs to be careful. Any more conflicts of interest might send him into a spiral he will not recover from.”