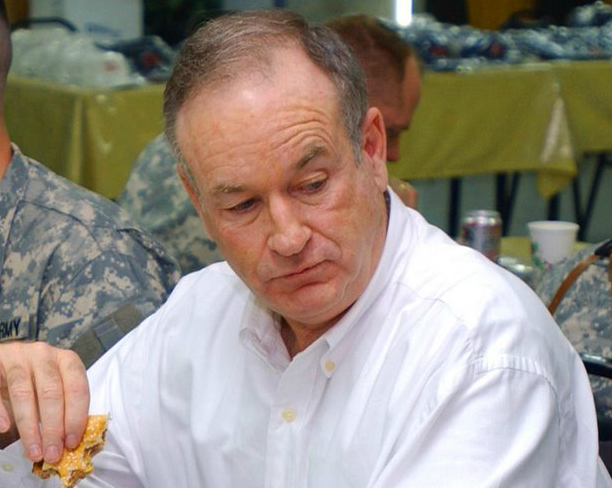 A study commissioned by Purdue University has concluded that it is physically impossible for Fox News personality Bill O’Reilly to make a “wanted, welcomed, desired” sexual advance on any female human being. The study will be released in full on Wednesday, but a synopsis was made available to The Bulletin.

Like most scientific studies, the research began with a hypothesis, namely that it was not possible for O’Reilly to make a sexual advance towards a female that she wanted him to make. Following many rounds of advanced testing through modelling various hypothetical scenarios, they concluded their hypothesis was correct.

The study was commissioned in response to several reports of Mr. O’Reilly’s alleged sexual harassment of women who worked with him at Fox News or appeared on his show, “The O’Reilly Factor.” Researchers were trying to ascertain if it was even hypothetically possible for a wanted advance to occur from O’Reilly. They concluded it was not possible.

“There is no scenario, based on our data and modeling, using the available laws of physics, where a woman of sound mind and full capability to make her own decisions would actually want Mr. O’Reilly to make a sexual advance towards her, or have any kind of sexual relationship with him,” Mr. Godin said. “We found it to be a physical impossibility.”

Mr. O’Reilly did not respond to our request for comment.

The only other study that resulted in the same 0.00 percent chance of event occurrence was one completed in 2003.

“That was to discover if it was possible for gravity to pull objects upwards instead of down,” Godin said.