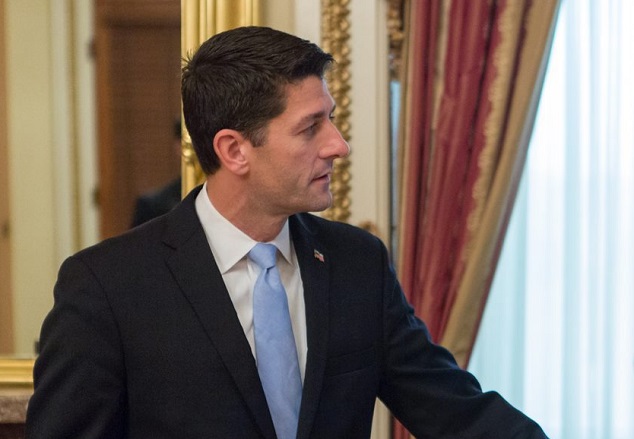 WASHINGTON – Speaker of the House Paul Ryan, who is currently attempting to gather the needed Republican votes in the House of Representatives to push through a bill repealing Barack Obama’s signature Affordable Care Act, was unsure Tuesday afternoon whether an amendment to the bill currently under consideration, which would mandate any American family living below the poverty line die a slow, painful and public death, would be enough to ensure a yes vote from members of the hardline House Freedom Caucus, according to GOP officials familiar with the amendment and Ryan’s thinking.

“He’s just not sure, he doesn’t feel he’s on solid ground,” said the official, who spoke on the condition of anonymity for fear of upsetting Republican leadership. “He thinks it might do the trick, he thinks it might take more.”

A key aspect of the amendment, according to the official, is the fact that whatever slow, painful death the poor families endure, it must also happen publicly.

“That’s non-negotiable,” the official said. “They want to be able to watch the deaths. Ideally, they’re thinking maybe a pay-per-view type thing as a way to simultaneously generate some added revenue.”