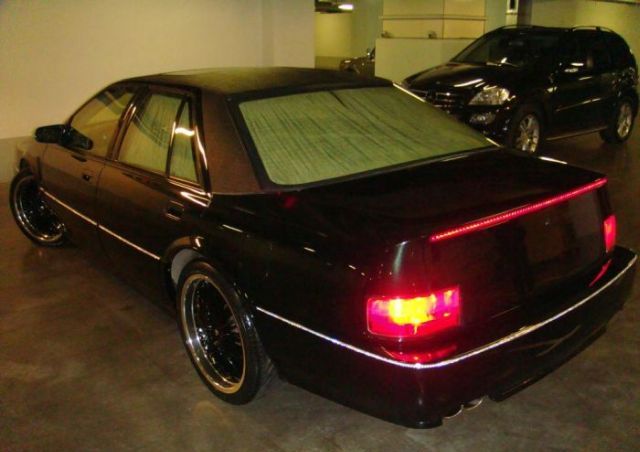 Moscow – Russian journalist Yuri Abdulov has written what he describes as an “incredible expose” on President Vladimir Putin’s ties to organized crime syndicates in Russia and elsewhere. Mr. Abdulov is very proud of the story, and hopes it will be published within the next week. He is currently, however, in the trunk of a large black car, his hands and legs bound with zip-ties and his mouth gagged. He acknowledges that his current predicament might make getting the story out to the public difficult.

Mr. Abdulov says he is almost certain the car he is currently trapped in belongs to the Russian government or agents working on behalf of the government. He is familiar with the types of cars government agents typically use, and from the glimpse he got of the car while falling into and out of consciousness, he said it appears to match that type of automobile.

He is not sure how the government might have found out about his story, as he says he only told his editor at the Russian online magazine for which he works,The Daily Russian. It is always possible, he says, that offices or homes were bugged, or agents working for the government found other ways to obtain information about Mr. Abdulov’s article.