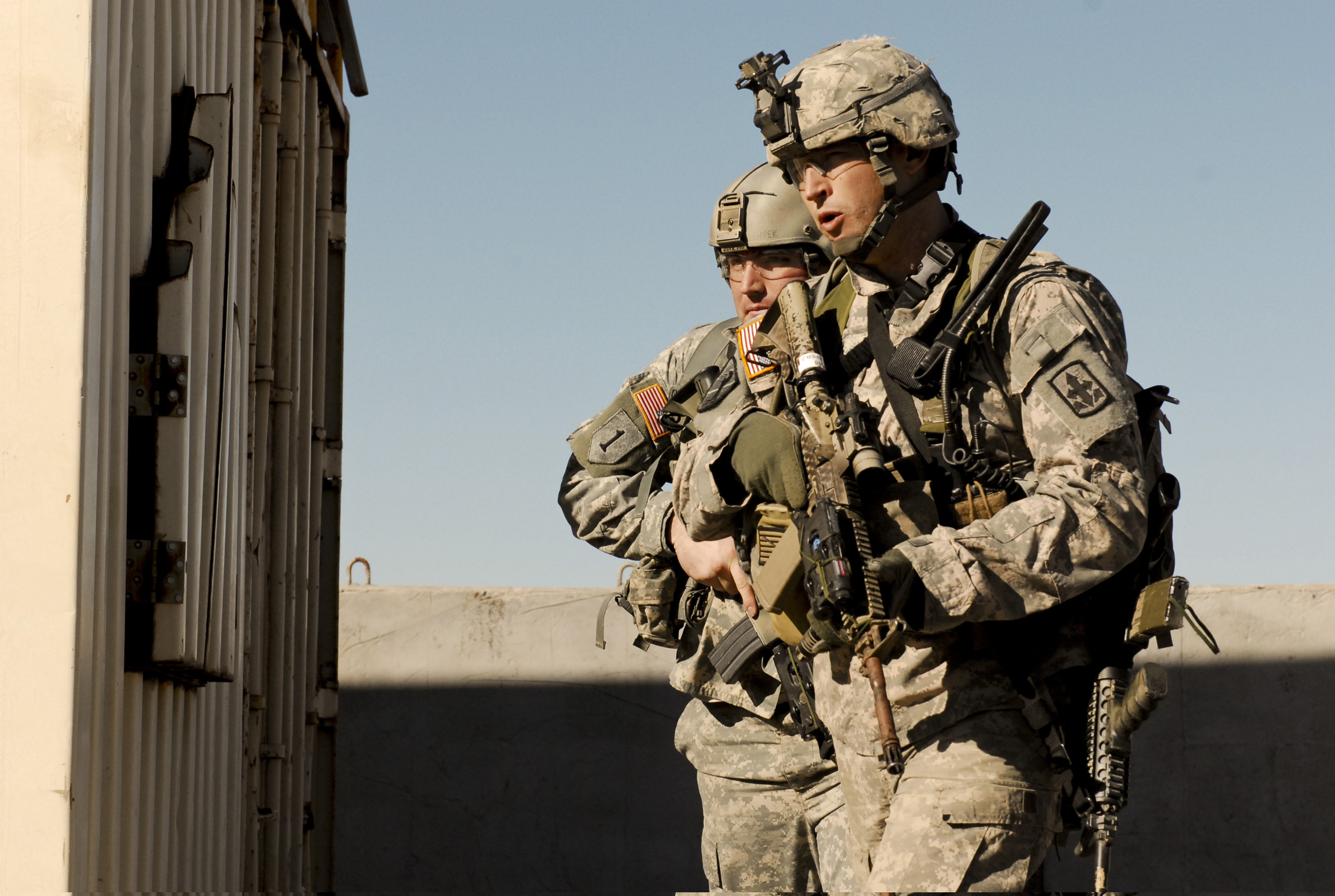 Washington – President Obama said the United States is “extremely proud” of setting the new record for most Muslim countries being invaded at one time by a single nation or fighting force. With long wars still in progress in both Afghanistan and Iraq, President Obama’s decision this week to call for airstrikes against Libya pushed the U.S. to the new record of three Muslim countries being simultaneously invaded by its military.

“This is a proud day for America,” Obama said in briefing at the White House. “We once again have set the standard for the rest of the world to attempt to reach, the way we did with space exploration, manufacturing of the automobile and making public health insurance seem like a bad idea. Americans should be proud of their nation and their military.”

The old record for number of Muslim countries invaded simultaneously was two, and was set by France’s Napoleon Bonaparte in the late 18th and early 19th Centuries, when he attempted invasions of Syria and Egypt. The United States tied that record in 2003, when it invaded Iraq while already engaged in the war in Afghanistan.

President Obama spoke about what the record means for his administration and the nation as a whole.

“When I got into office, many people said the one thing we couldn’t do was invade a third Muslim country, or any country, as we were already so heavily involved in Afghanistan and Iraq,” the president said. “But I don’t think of the United States in terms of what we can’t do. I think about the possibilities of what we can do. And I knew we could do this, and I was proven correct.”