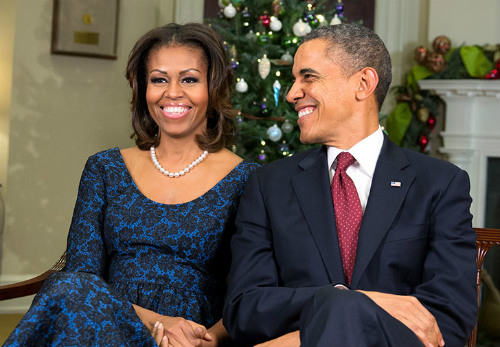 What Was Different About the Obamas’ Finances in 2013?

When President Obama and his wife, First Lady Michelle Obama, filed their joint tax returns recently, it was revealed the couple’s income declined significantly in 2013. Their gross income was $481,098 last year, compared to $608,611 in 2012. But sources tell The National Protrusion that they also spent more money in 2013 than they had in years prior. This begs the question, What was different about the Obamas’ finances last year?