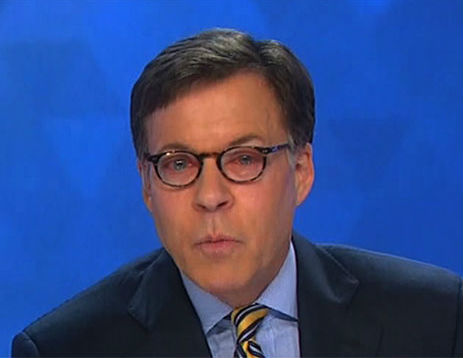 What Are Some Notable News Anchor Mishaps?

Recently, NBC’s Bob Costas had to hand over anchor duties for the Sochi Olympic Games to Matt Lauer and Meredith Vieira, after contracting an eye infection. The National Protrusion asks, What are some other notable mishaps encountered by famous news anchors?