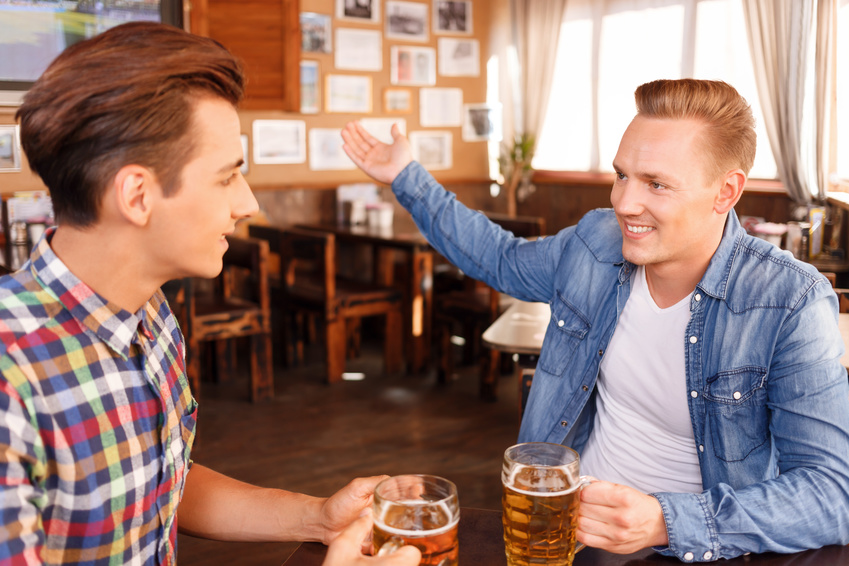 A new friend felt close enough to reveal his anti-semitic side to you Tuesday evening, something he had not shown to you before.

It was the third get-together with the new friend, and you had been sharing beer and stories for about 90 minutes when he suddenly said, “But don’t you think Jews are conniving, in general? I do. They’re, like, shifty.”

You didn’t say anything in response, but the new friend kept the topic alive, saying, “They control everything. Media, Wall Street. It’s disgusting.”

You didn’t know what to say, and quickly wrapped up the outing, pretending you had just gotten a text from your sick girlfriend and had to go home. You did not mention to the new friend that your girlfriend is Jewish.