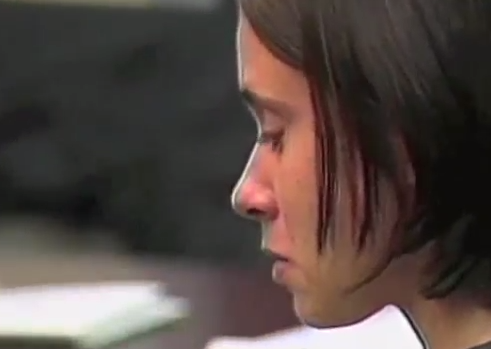 This article was originally published June 8, 2011.

A study released by the nonprofit Hodgman Family Institute finds that just over 86% of mothers who have taken to Twitter, Facebook and other social media outlets to voice their frustration and anger over the acquittal of Casey Anthony on murder charges, in the days following the June 5th verdict, don’t know where their own children are.

“What we’re finding is that these mothers are taking the time to go online and say how angry they are about the verdict,” said Sandra Michaelson, the Director of Research at the Hodgman Institute. “Meanwhile, their children are falling down stairs, leaving the house, and otherwise acting in such a way that they could have used a much greater level of supervision. Or any supervision.”

For instance, Michaelson cites the case of Yvette Lawson, a mother of two from Easton, Pennsylvania. At 4:07 PM on June 6th, the day after the verdict was announced, Yvette tweeted, “I am so outraged, I don’t know what to do!” At 4:09 PM on that same day, she tweeted, “Anyone local — have you seen Miley and Jordan? I can’t find them anywhere.” This is typical, Michaelson says, of the results she and her team are seeing.

“It is very common, of the mothers we studied, who describe themselves as ‘outraged’ or ‘furious,’ that they will be on some kind of social media site for up to 18 hours each day, in the days since the verdict came out,” Michaelson said. “And 86% of them don’t know where their children are for at least half that time.”

Asked for a recommendation on action to be taken in response to the study’s findings, Michaelson says she’s not sure there’s an easy answer.

“Short of sending someone around to all these homes, I’m not sure what can be done,” Michaelson said. “But it is alarming. We had one woman tell us she couldn’t be sure her children have eaten anything since June 5th at four o’clock.”