Melania Trump Thrilled With How Often Her Husband Is Unavailable 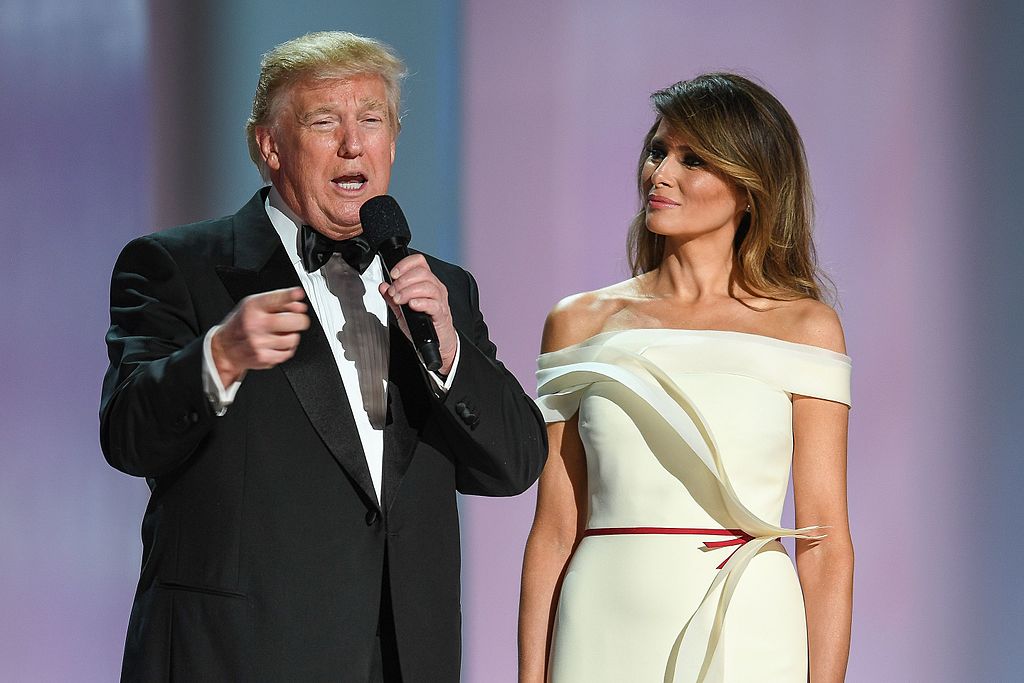 WASHINGTON – First Lady Melania Trump is overjoyed about how often she gets to not see her husband, President Donald Trump, as he is regularly unavailable since assuming office, according to an administration official with intimate knowledge of the couple’s relationship.

“She’s just thrilled with how full his schedule is, how unavailable he’s been,” the official said. He spoke to The Bulletin on the condition of anonymity because he wasn’t authorized to discuss the first couple’s relationship.

“He’s very busy, obviously, either meeting with people at the White House, or traveling around the country,” the official said. “And when he’s not doing that he’s playing golf at Mar a Lago to unwind from all that stress and pressure. So he’s only available every so often. He’s only been at Trump Tower one weekend since he’s been president.”

This might make many men’s wives unhappy. Not the first lady.

“Oh, she couldn’t be happier,” the official said. “She almost gets to not see him every day.”

Mrs. Trump made some waves when it was revealed she would not be moving to the White House, instead staying in New York with son Barron, 10, and continuing to live in Trump Tower. There have been conflicting reports about the cost of protecting the first lady and her son while they stay in New York.

The official admitted the couple do see one another fairly often, depending on the week. Melania attended Donald’s address to a joint session of Congress just this past week, for instance.

But most of the time, Donald lives a life separate from his wife and youngest child. And that suits the first lady just fine.

On Monday, Mrs. Trump was told that Donald would be unavailable the rest of the week, as he would be tied up traveling and conducting meetings.

“She was over the moon when she heard,” the official said. “Giddy. Like a schoolgirl.”