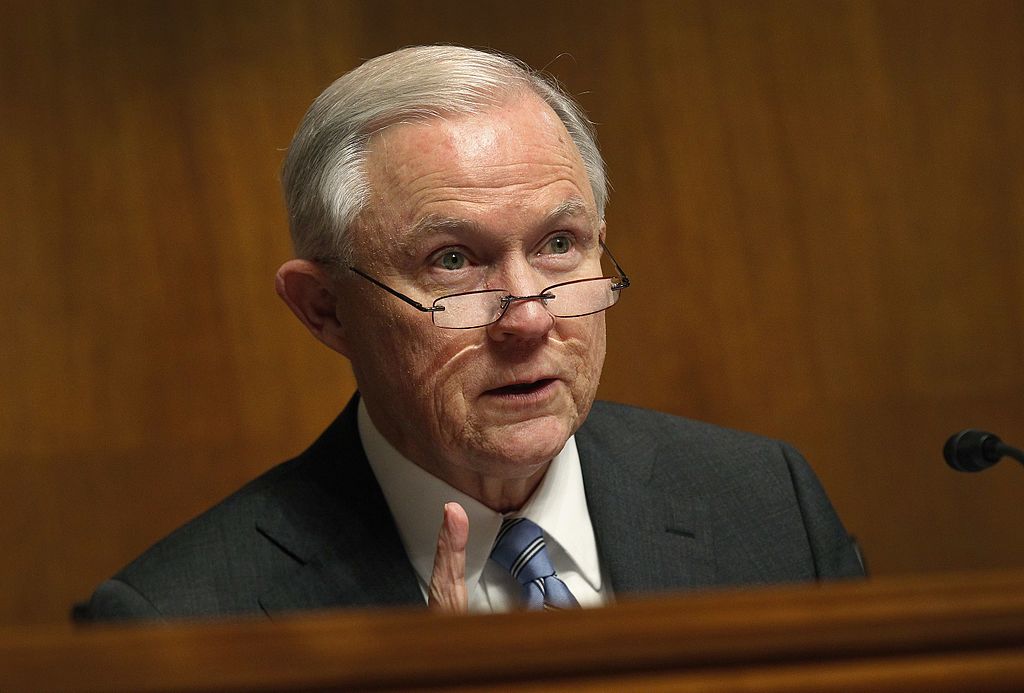 WASHINGTON – Investigators looking into Trump administration ties to and possible collusion with Russian government officials have been impressed with the ability of the Trump campaign team to multitask, simultaneously taking countless meetings with Russian ambassador Sergey Kislyak and running an eventually successful campaign for President of the United States, according to a senior intelligence official.

“It’s impressive that they were able to find the time,” the official, who requested anonymity because he wasn’t authorized to speak about the investigation he is involved in. He also declined to name which intelligence agency he works for. “These guys had so many meetings with Kislyak, and yet, they were still able to travel around the country, make speeches, organize people, raise money, all that. It’s impressive.”

News broke Wednesday night in the Washington Post that Attorney General Jeff Sessions had twice spoken with Mr. Kislyak, the Russian ambassador, prior to the election. One of the meetings took place in Sessions’s office.

Following on the heels of that revelation came a report Thursday in the New York Times, earlier reported by The New Yorker magazine, that former National Security Adviser Michael Flynn and senior Trump adviser Jared Kushner also met with Kislyak, at the Trump tower in December. The White House confirmed late Thursday that this meeting did in fact take place.

Additionally, Kislyak attended a Trump speech in April in which he “called for greater cooperation with Russia,” according to Politico. Kislyak sat in the front row during the speech.

These are just the meetings and intersections that are currently known. There are potentially many more that may come to light.

“They had a lot to balance,” the intelligence official said. “They had to keep Russia happy and inform them of all the latest developments, get their orders, and also run a national campaign in which they were behind virtually the entire time. I give them kudos for their efforts.”