Friend With Three Names Worried He Might Assassinate Someone 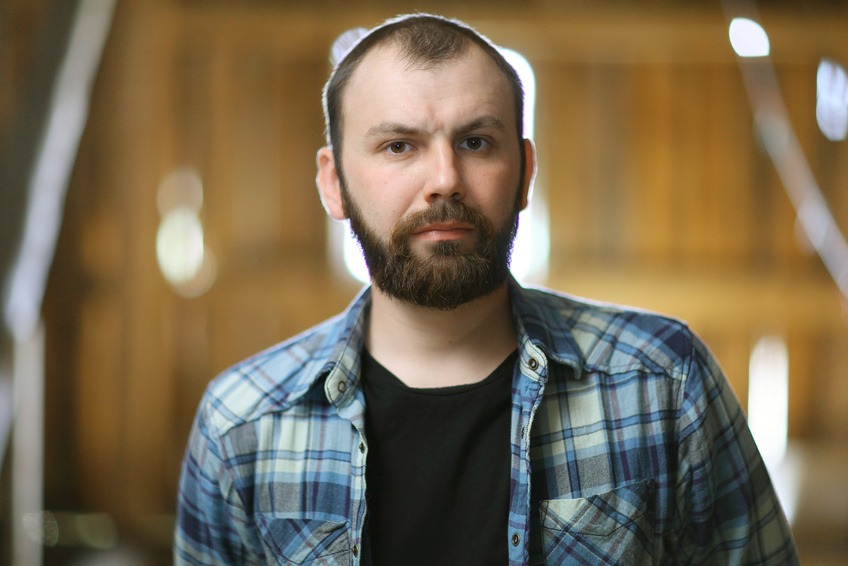 Your friend Aaron John Breman, 31, is concerned that the urge to assassinate a famous figure or perhaps a political leader might overtake him one day, seeing as he has three names.

“I don’t have any intention of doing it, and I’ve never wanted to do it, but, I don’t know, it scares me,” Breman told you. You assured him it was nothing to worry about, but that didn’t seem to reduce his anxiety.

“I mean, go down the line — John Wilkes Booth, Mark David Chapman, Lee Harvey Oswald,” Breman said. “They all have three names. I mean, I knew it before, but it never truly dawned on me until recently at the DMV. I was telling the woman behind the counter my name and she gave me this look, like… like, I don’t know. Like I was dangerous. And that started this whole thing rolling.”

“Maybe I’ll just go by Aaron from now on,” he said. “Aaron Breman. Yeah, I think that works. It’s got a nice rhythm. It’s simple. No fluff. I like it. Nice to meet you, I’m Aaron Breman.”