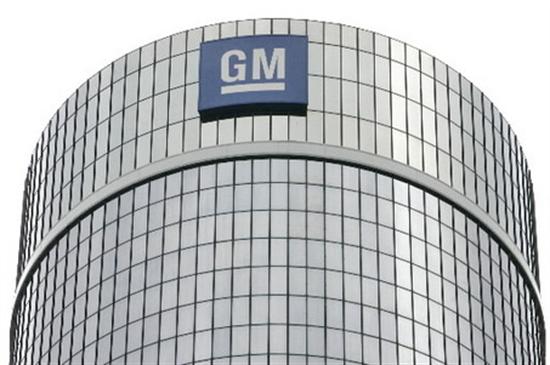 Detroit, Michigan – Executives and attorneys at General Motors are looking for a graceful way to tell families of crash victims that they didn’t recall cars the company knew had potentially fatal safety flaws because such a recall is incredibly expensive.

“It’s tricky, because you want to strike the right balance,” said Mary Barra, GM’s chief executive. “You don’t want to offend the grieving families, obviously, but you also want to point out to them the basic reality: yes, we could have recalled these cars and mandated these problems be fixed, but doing that is so very, very expensive.”

On Friday, GM expanded its recall to include 971,000 additional later-model vehicles. The total number of vehicles that have been recalled due to a faulty ignition switch is now 2.6 million, including all model years of the Chevrolet Cobalt. At least 12 deaths have been linked to the ignition issue, in which the car’s engine completely shuts down and all power is cut off to steering, brakes and airbags, if the ignition key is jostled, say by a driver’s leg. The jostling causes the ignition switch to go into “accessory” mode, which shuts down the engine and power.

Ms. Barra released a statement Friday, on the heels of the announcement of the additional recall.

“We are taking no chances with safety at this point, since a lot of people have already died because we took chances with it before,” the statement said. “We’re giving our customers the peace of mind they deserve, provided they haven’t already been killed in a head-on collision because the engine in the car they were driving suddenly turned off, without warning, because they had too many keys on their keychain, hit the keychain with their knee, and jostled the ignition switch.”

GM faces several lawsuits, though they will not confirm the exact number, as well as both congressional and Justice Department investigations into its conduct. Why did it wait so long to call for a full investigation, or institute a recall?

These are some of the same questions that victims’ families are asking. And that’s why GM’s legal team is meeting with executives until late into the night tonight.

“We’re grappling with, ‘How do you say this?’” said Dan Ammann, GM’s president. “Safety comes first, of course. But money comes before that.”

“Recalls cost an insane amount of money,” Ms. Barra said. “For a company like us, they’re what we call cost-prohibitive. The cost prohibits us from doing it. Now, is that more important than the fact that our customers are not safe driving our vehicles? No, of course not. But yes.”