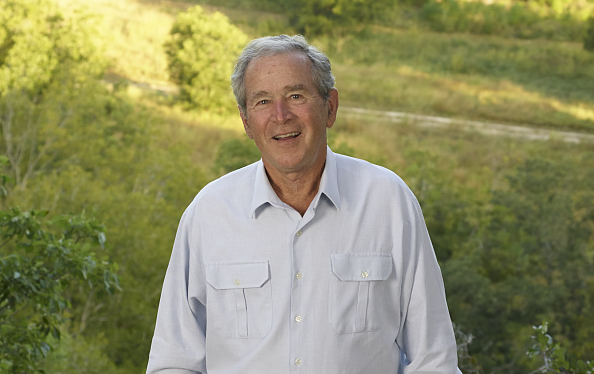 Crawford, TX – Former President George W. Bush told reporters Tuesday that he was “kind of flattered, touched in a way,” that there are still people who believe that he pulled off a huge conspiracy to cover up the fact that it was his administration or some other government-affiliated group who perpetrated the September 11, 2001 terror attacks. “I didn’t have anything to do with it, obviously, but, boy, the fact that people think I could’ve taken on something that big and that complicated and succeeded, well, it makes an old guy feel good. It’s not just the doing it, but then the covering it up. I would have had to pull off both. You know, I’m a pretty self-confident guy, but come on.”