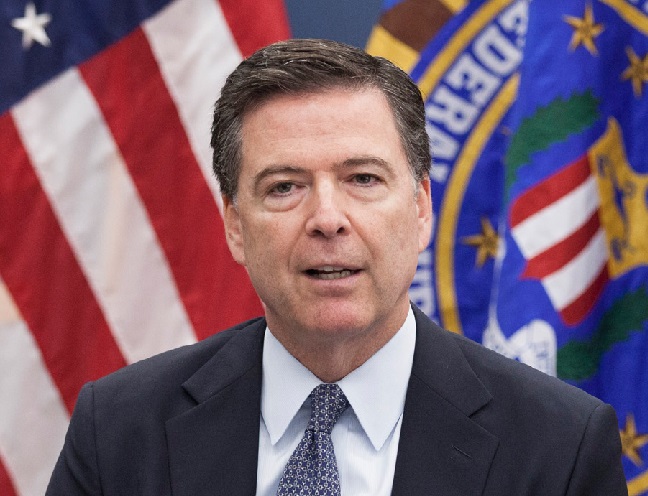 WASHINGTON – Candidates to become the new director of the FBI completed the swimsuit phase of the competition, according to senior administration officials familiar with the contest to determine who will lead the bureau following the abrupt firing of James Comey.

Attorney General Jeff Sessions and President Donald Trump are the main judges, with Jared Kushner, Steve Bannon and Deputy Attorney General Rod Rosenstein also weighing in, according to the officials, who spoke on condition of anonymity because they were not authorized to discuss the deliberations.

Thus far, it appears Cornyn and Rogers have made the biggest impression, especially in the swimsuit portion of the contest.

“Rogers came out in this killer one-piece,” one official said. “Really showed off his shapely legs. Sessions was a big fan of that.”

But not to be outdone, according to the official, Cornyn really shone brightly when his turn came up.

“Cornyn’s bikini was just jaw-dropping,” the official recounted. “And he’s kind of tall, and his choice in swimsuit accentuated that. It really was a stunning statement he made. He’s going to be hard to beat, I think.”

Next, the candidates will compete with one another in the talent portion of the competition. Cornyn is said to be planning to play violin, while Rogers will sing and Gowdy will cluck.