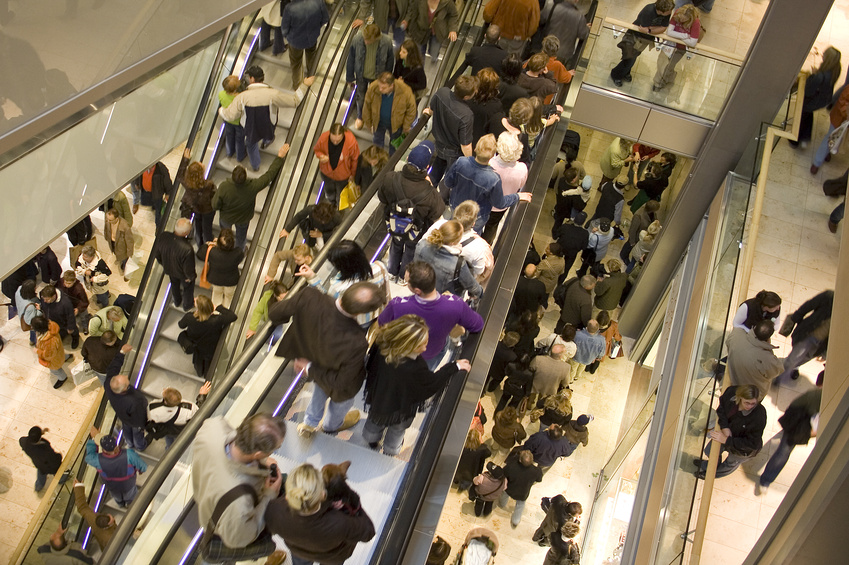 “Fuck It — Everyone’s Getting A Scented Candle.”

Across the country, shoppers braving the Christmas Eve crowds took one look at the number of people in the shopping malls and parking garages around them, and said, seemingly at once, “Fuck it — everyone’s getting scented candles this year.”

For many, the declaration came after weeks of procrastination, as they waited until the last minute to buy gifts for people on their shopping lists.

“I bought some gifts early, on Amazon and whatever,” said John McKenna of Providence, Rhode Island. “But for everyone else, I just kept waiting, and now it’s this,” he said, looking at the sea of people walking through the Providence Place shopping mall.

“I’m not dealing with this nonsense,” McKenna said. “Look, there’s a Bath & Body Works or whatever the hell it’s called right there. Fuck it. Everyone’s getting a scented candle this year.”

McKenna ended the interview and walked quickly to the store, several yards away.

In Burbank, California, Melissa James was coming to the same conclusion.

“Oh, my God,” she said as she entered Macy’s from Burbank Town Center shopping mall’s parking garage and was instantly met with a wall of shoppers. “I was hoping it wouldn’t be this bad. This is awful.”

She walked through the mall, weaving through the people as best she could. “There’s gotta be a Bath & Body Works around here. I think there’s one right outside Macy’s. So, you know what, fuck it, everyone’s getting a scented candle. They want to complain, that’s fine. I don’t care. This is madness.”

Harv Tomlinson of Evanston, Illinois needed gifts for his mother, aunt and grandmother. He was hoping to get personalized, unique gift this year, for a change, but he “kept putting it off” and ran out of time. Now, he has little choice, as he enters the parking lot of the Lincolnwood Town Center in his Honda Civic, and comes to a stop instantly. At least 12 cars wait for a spot ahead of Harv. He’s already had enough.

“What’s that store called where you get the candles?” he asks through his open car window. “Bed, Bath & Beyond? No, the other one.” Bath & Body Works, he is told. “Yeah, that place. That’s what I’m doing. I’m not sitting in this and then dealing with the zoo inside, looking around for hours on end. Fuck it. They’re all getting a scented candle.”