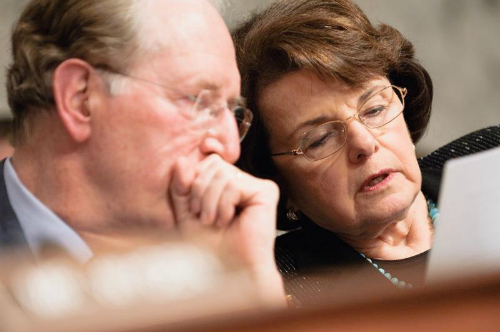 How Did Congress Make Their Millions?

According to a new study by the Center for Responsive Politics, more than half the members of the United States Congress are millionaires, the first time in the nation’s history that this has been the case. The study was based on analysis of the elected representatives’ financial disclosure reports, filed in 2013.

This begs the question, how did all of these people earn this much money? Below is a sampling of the way a few of Congress’ millionaires made their millions.

Lisa Murkowski (R-AK) – Senate: Paid by Democrats to vote with them sometimes.

F. James Sensenbrenner Jr (R-WI) – House: Authored The Patriot Act, the runaway best seller that has sold over 11 million copies and been translated into 37 different languages.