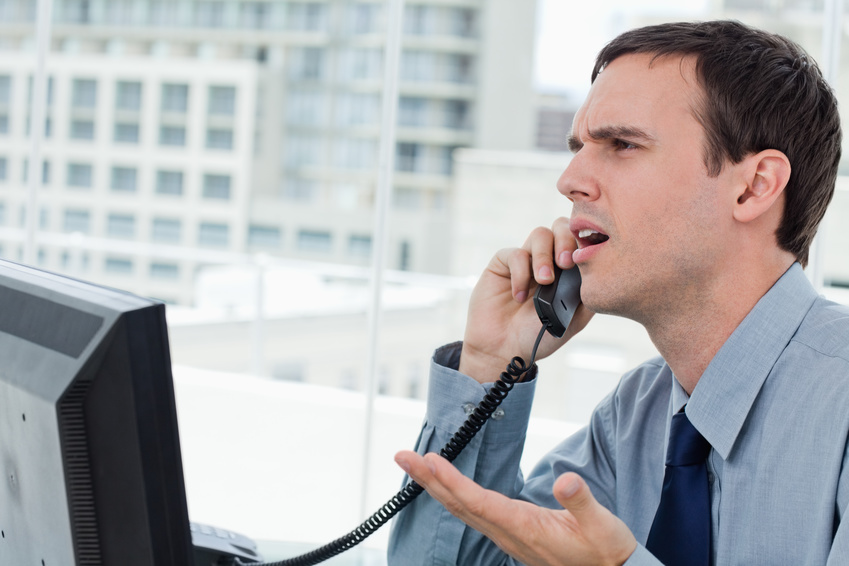 You got a call today from the sister of a guy named Steve. Steve is an acquaintance of yours, a friend of a friend, who you’ve hung out with several times at social engagements but never spent time with one-on-one. You’re not that close with Steve. You wouldn’t even call him a friend, really. Unfortunately, Steve’s sister just asked you to take part in an intervention on Steve’s behalf at her apartment, with all his “closest and dearest friends.”

This intervention is meant to address his increasingly dangerous drug habit. You’re in full support of such an action, but you couldn’t really say one way or the other whether Steve is an addict or not. You didn’t even know his last name until this woman called you.

You ask the sister if she’s sure she has the right person on the phone. She double-checks your name and yes, she meant to call you.

So, what now? Will you come? Yes, sure, you’ll go. What choice do you have? It’s next Thursday at her apartment. You write down the address and confirm that you’ll be there, before hanging up with the sister.

Man, this is going to be weird. Next Thursday. What are you going to do? Like, when it’s your turn to say how Steve’s drug use has affected your life, what will you do, say “pass?”

This would only happen to you.