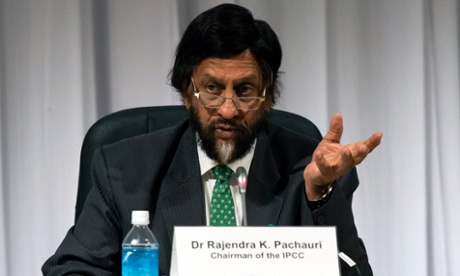 Paris – At a press conference following the release of their fifth report on the effects of climate change, the Intergovernmental Panel on Climate Change suggested that people should, “Just assume that you’re melting, currently. That it’s happening right now, that the process has already started.” Doing this is the best way to get a sense of the current state of danger from climate change, the panel’s members said.

“We could sugar coat it, if we wanted to, but the situation is too much of an emergency to do that,” said Rajendra Kumar Pachauri, Chairman of the IPCC. “The best way to keep clear on how serious the climate change situation is, is to imagine parts of yourself already liquified. Maybe a lower arm becoming a viscous kind of substance, and then just falling off at the elbow. Something like that.”

The IPCC has released five reports since 1988, the year of its establishment. Its most recent was also its most dire, warning of, among other things, the potential for oceans to rise as much as three feet by the end of this century.

Speaking of the future, Dr. Pachauri said it looks to be exponentially worse than the present.

“Imagine the worst possible thing you can — the darkest, most awful future you can imagine,” he said. “Then multiply that by a gazillion. That’ll give you an idea of what we’re in for. Actually, maybe double it, too.”