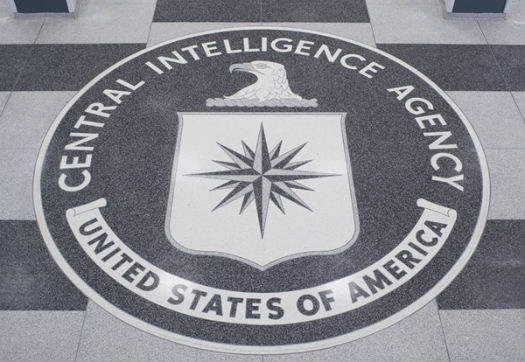 Islamabad, Pakistan – A Central Intelligence Agency operative is unsure how to tell his superiors that a confidential source he has cultivated for months has a nickname that translates to “Irresponsible Liar.”

The agent, who asked to be referred to as “Marcus” for this article, said the source in question has supplied him with a significant amount of information that he has passed on to his superiors at the CIA. That was before learning about the source’s nickname. Now, Marcus worries that the information might not be valid.

“I’m concerned, sure,” Marcus said. “I mean, how do I tell them this? ‘Hey, guys, sorry I failed to mention this, but the source who’s given me all this intel is called “Irresponsible Liar” by his friends. What’s a good opener for that conversation?”