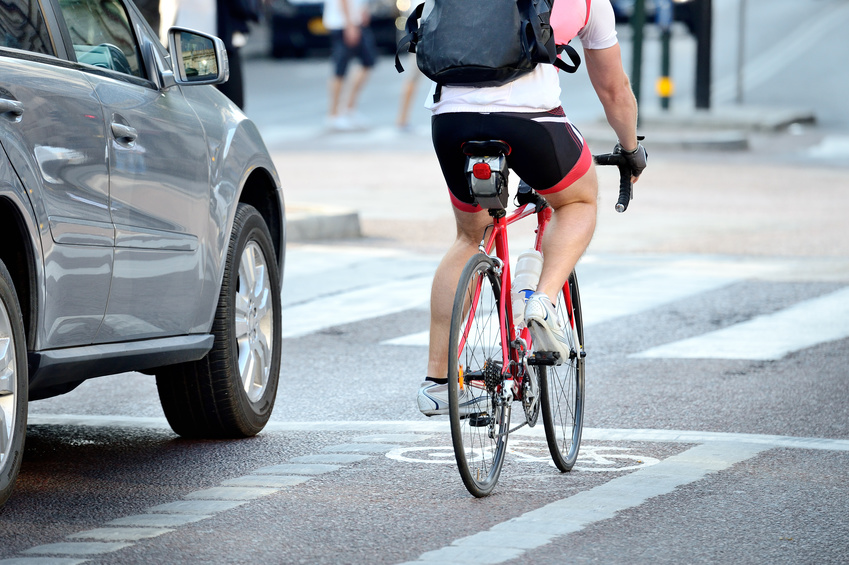 A bicyclist, who apparently bikes to work, for God’s sake, just acted like he deserved a share of the road. It happened during the morning’s busy commute. He was not in a car. He was on a bicycle. Like a child. And he still wanted a whole portion of the road to himself.

“I mean, he wants a whole lane to himself, apparently,” a commuter who was forced to drive more carefully due to the bicyclist said. “Acting like he deserves as much of the road as a car. Which is ridiculous. He’s on a bicycle. A bicycle.”